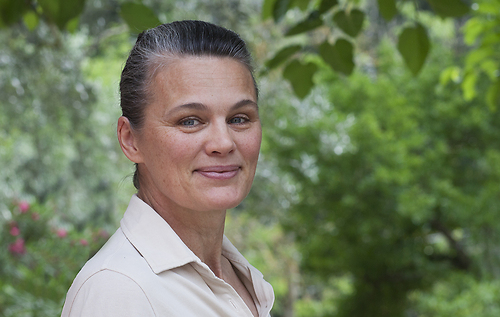 Johanna Ekmark, founder, creative director and photographer of Caffè Italia, was born in Sweden, but grew up in Maremma, Tuscany. There, she learned to speak Italian with a Tuscan dialect, got acquainted with the secrets of the vegetable garden and became a keen driver of the three-wheeled Ape mobile. Later, she settled down as farmer on the hillside of Emilia-Romagna, close to Parma, where she started her family, grew exceptional tomatoes and cultivated her penchant for marmalade production. This was before she rearranged her life as a photographer in the mid 90’s, and chose crowded Milan as her home base.

Johanna's diverse experiences in Italy throughout the years, coupled with her enthusiasm and never-ending curiosity, has made Caffè Italia possible today. She has the soil of Italy within her, possessing a deep-seated knowledge and passion for the country that she is eager to share. 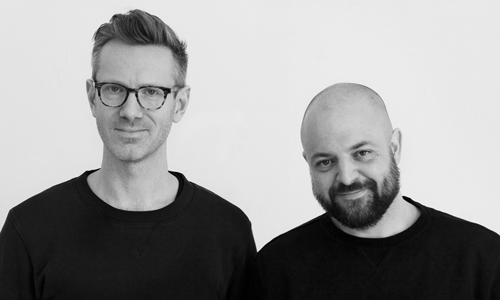 Anders Lierud & Glen Ekelund, our designers, who skilfully give shape to Caffè Italia by listening and working in synergy. That is, when they’re not shopping in hardware stores. Their most enviable trait is perhaps their amazing ability to work together! 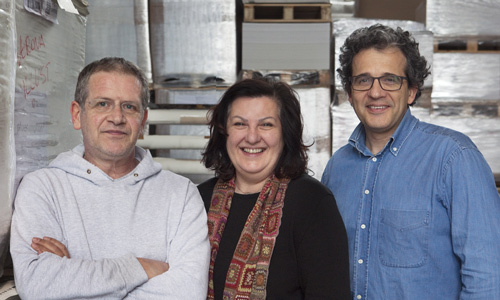 Trifolio srl, close to Verona, are our printers. They combine cutting edge innovative technologies with the expertise and craftsmanship of a traditional workshop. With mainly international clients, demanding the highest quality prints of art and photography books, any product crafted by them is unique and valuable. For Caffè Italia it is an honor to work with Trifolio as well as a challenge to live up to their standards. 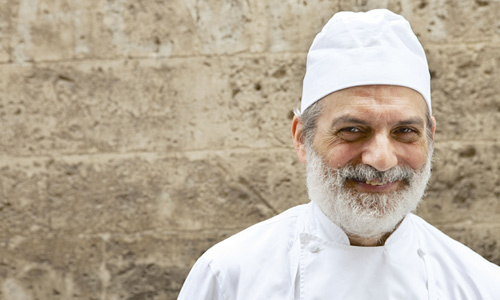 Maestro Dolciere, a confectioner from Noto Sicily, is our source of wisdom and a regular with his own special table at Caffè Italia. With him we can talk about the most diverse of topics; from nature, location, taste, and tactile matters to sustainability and how to generate culture. Corrado is much more than a confectioner and he uses the most excellent raw ingredients to give his clients magnificent culinary experiences.

Collaborators for the number one issue