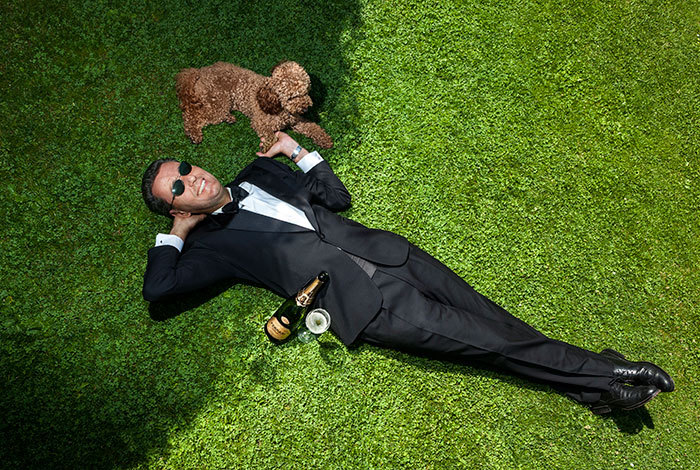 Vice President, agronomist   and oenologist  of Ferrari Winery, founded in Trento in 1902 by Giulio Ferrari, Ferrari Winery is Italy’s leading producer of Metodo Classico sparkling wines. Since 1952 the Lunelli family runs the company with excellence as guiding principle. All vineyards are grown with sustainable methods at high altitude in the Trentino mountains.

The magic of the moment

The Carapace of Tenuta Castelbuono is the architectural sculpture created by Arnaldo Pomodoro as a shrine to hold the precious great wines of Sagrantino and Rosso di Montefalco. The project, whose roots go deep down into a long and venerable past, is a tale that started in 1902; it is the story of a dynasty of entrepreneurs, the Lunelli family, my family. Beginning with the Ferrari Winery in our native Trentino, we have pieced together a group of excellence in the winemaking sector, whose creations are renowned for their high quality and strong bonds with our areas of origin. Won over by the numinous land of Umbria and by a wine as powerful and with such a long cellar life as Sagrantino, we bought the Castelbuono vineyards, located between Bevagna and Montefalco, in 2001 and launched into a new winemaking undertaking.

Here was born the idea to involve Arnaldo Pomodoro and I remember it as a very special moment; it was 2004 and my family invited the great sculptor, my father and uncles’ friend, to design our winery. 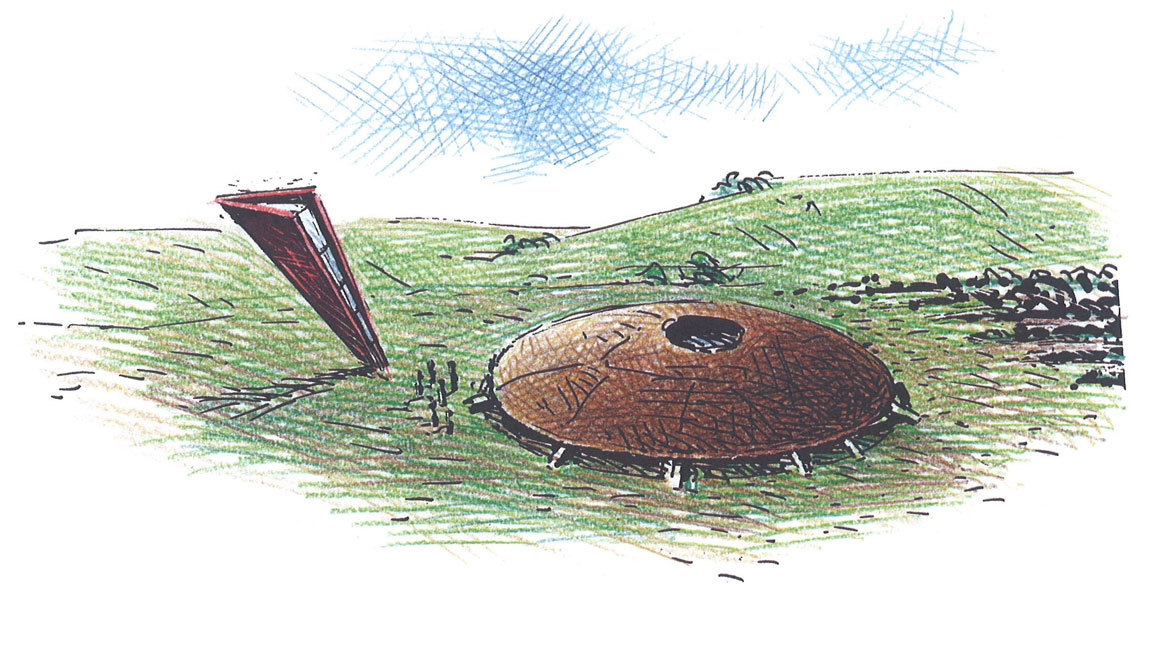 They tasked me as the oenologist of our family to join in support of Maestro Pomodoro, a revered figure of modern sculpture and a person of considerable worldwide fame, from the inception of the idea to its realisation. I wasn’t particularly familiar with his work then, so I didn’t immediately realize the opportunity that had been given to me; for it was a door that opened to another world.

On one of our first journeys we visited the surroundings of where the wine cellar was to be built as well as museums and churches of the area. We walked through the meadows and vineyards, smelled and tasted the Sagrantino wine, acquiring all the possible sensations of the place and taking in the spirituality of a territory that is the birthplace of St. Francis of Assisi.

I was, and still am, stunned by the intellectual freshness of a man who was almost 80 years old.

While we were driving home in the middle of a hot and muggy July, I turned my eyes to Arnaldo and I saw him strangely absorbed and meditative. It was after lunch so I asked him if he wanted to stop for a while and rest. He interrupted me and told me that he was, right there and then seeing, as in a true enlightenment, a vision; he was visualising the shape of our future cellar. I immediately sensed the magic of the moment.

He looked at me with his eyes full of childish wonder, mixed with the wisdom of those that have “caught the bigger picture” and, while putting his palms against each other with fingers displayed like a spider, he said: “Marcello, this is what our winery should look like: a shell of a turtle, born from the strength and energy of Mother Earth. This shell (the palm of the upper hand) will guard a treasure, the wine, protecting it until its birth and its subsequent presence throughout the world”. 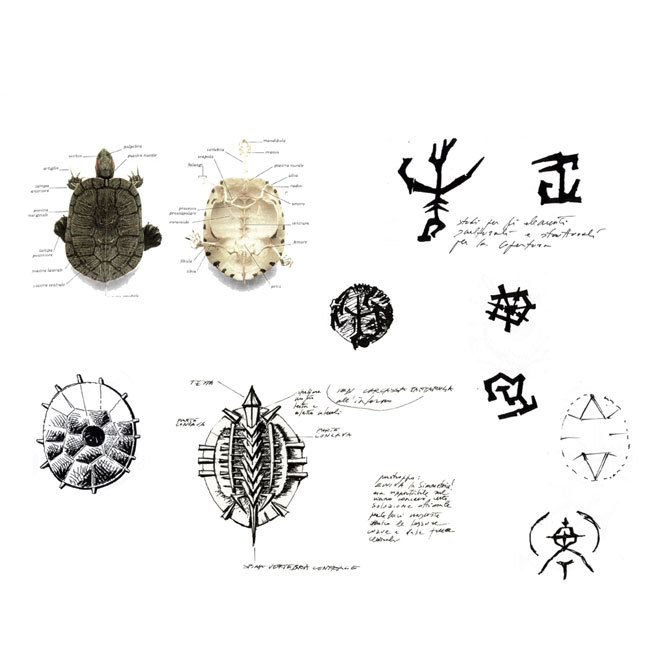 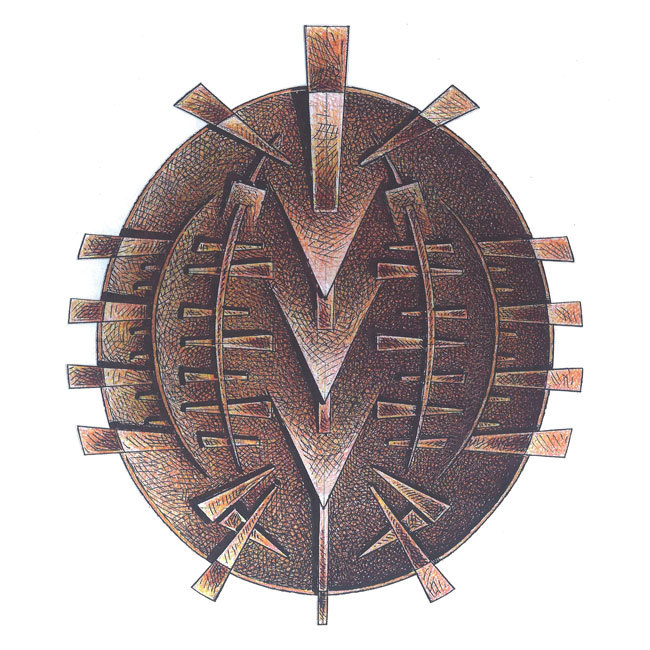 In that instant, the "Carapace" was born.

It is the only sculpture in the world in which people work, live and produce wine. And I was there, as a privileged spectator, unaware of the "miracle" taking place.

At first I didn’t completely understand of the complexity of Maestro Pomodoro’s narrative. A few days later the first ink drawings of the idea of the ‘turtle’ were born, which since then have never changed, and in which you can now admire as Tenuta Castelbuono, the property of our family in Umbria.

A magic moment, mine and mine alone, that made me realize how some people see things that us mere mortals are not given access to. I often think about this episode as the existence of the “magic touch”, and I truly cherish the memory deep in my heart.